Summer is long acknowledged as the season of the orange traffic cones in Michigan. Traffic delays go hand in hand with warm summer days and mosquitos on the lake. While traveling north east of the big D, SmuttyCat recently ran into a couple of caravans of Humvees in the construction on I-96 just past Brighton, MI. Looking up on the MDOT website revealed that:

The Michigan Department of Transportation (MDOT) will make major safety and operational improvements to the I-96/US-23 interchange in Brighton Township, Livingston County. The project includes:

SmuttyCat is curious why a simple road construction project would require caravans of Humvees. Any Brighton residents know what’s going on? Weigh in in the comments. 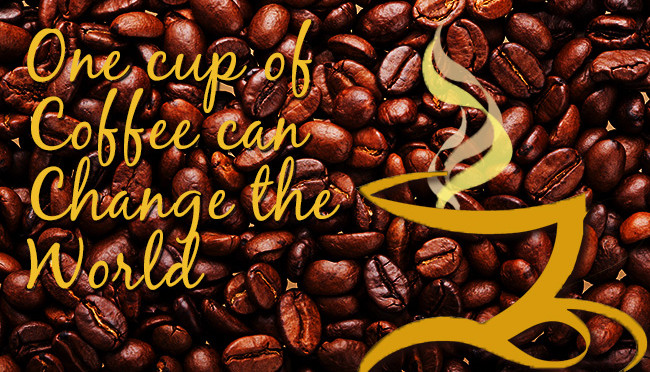 Everyone knows SmuttyCat is lazy, but he just had to take a break from catching up on the season finales of his most favorite shows to blog on an outlandish discovery. The story is that humans value chimps over people and their own community.

SmuttyCat’s partner sites DKemp Designs and Infinity Run Media started a community initiative a short while ago. It’s called CoffeeChange.org based on the philosophy that the small change spent on coffee by many people once a month, can create lasting local and global change.

Sounds good, right? Throw a couple of bucks in a virtual bucket once a month and viola! One new business starts or the next genius gets the education needed to cure cancer or end world hunger. What a simple concept.

But SmuttyCat just found out that in 4 days, over $72,000 was raised for abandoned chimps and yet in 2 weeks only $12 has been raised to help a single mom get a stable space to raise her daughter and grow her small business. Now, the backstory is this is a young lady who went to college, got a job, got married, had a child and then went through a divorce while a stay at home mom starting a business. She found herself homeless and unemployed, but managed in less than one year, to buy a car, get a job and an apartment. But the apartment is small and has no yard so there is no way to grow the business. This enterprising person in our community is trying to buy a modest home but has had no time or extra income to save for a down payment or the appliances that will be needed.

CoffeeChange.org is not about fixing all the world’s problems, they are not big enough. They are about leveraging small changes that ripple out through the globe. A $2 donation will not end world hunger or cure cancer. But it can stabilize a small business effort or educate the next genius.

SmuttyCat refuses to believe that there are not 6,000 humans in the Metro Detroit area who won’t donate $2 toward this important project. No, you won’t get a fancy t-shirt (although you can e-mail CoffeeChange.org about buying one of theirs), but for a $2 to $5 dollar donation you can stop complaining and start building.

Spread the word: a cup of coffee can change the world.